The act of taking people’s assets—be they financial, material, property or other miscellaneous items— without their permission is known as theft. Theft is often known as larceny, but the words are interchangeable according to the law. These crimes vary in severity, but all of them can result in significant penalties if a conviction is reached.

At Calfas Law Group, we have navigated various theft cases and have consistently protected our clients from maximum penalties. We know what to look for in the allegations against our clients and how to expose shortcomings in the state's case against them. If you or a loved have been arrested, the time to speak with our San Antonio theft crime lawyers now.

Get a former prosecutor on your side during this critical time. Contact our offices to request an initial case evaluation today - 210-405-8315.

What are the Penalties for Theft Crimes in San Antonio? 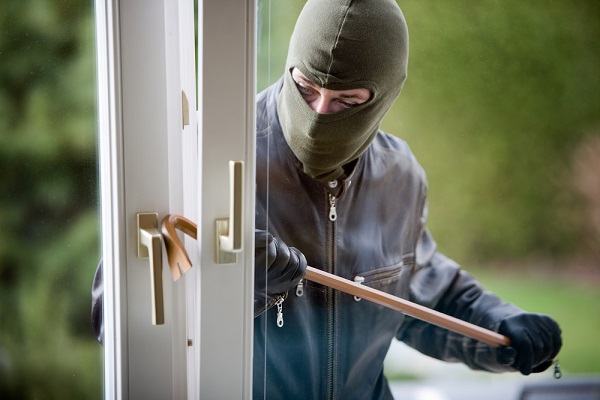 The Texas criminal statutes describe many different forms of theft. No matter what the nature of the allegations against you, however, it is essential that you have an experienced defense attorney review your case. Below, we have summarized some of the most common theft offenses charged here in Texas.

Petty Theft
If an item under $300 is stolen, then you could be charged with petit theft, also defined as petty theft. There are two levels of petty theft crimes:

Petty thefts are classified as misdemeanors.

Grand Theft
Theft of items over $300 is considered grand theft. There are three levels of grand theft.

Also, if property valued between $100 and $300 is stolen from a homeowner, then the theft crime can be tried as grand theft in the third degree. Grand thefts are classified as felonies. Aside from the value of the property, there are additional factors that play a role into the severity of charges. These factors include who the victim is and what your relationship is with that person. For example, if the victim is elderly or a non-profit organization, you can expect the amount of charges to increase.

Burglary is when a person with the intention to commit criminal activity enters a structure in active use without permission. A burglary does not necessarily involve but is often equated to, a theft crime.

When a car is stolen from a victim by force or intimidation, it is known as a carjacking.

If theft occurs in a store or business and the stolen property is from the same store or business, then it is known as shoplifting. Shoplifting is also known as concealment of merchandise and retail theft. A shoplifting charge will require that the element is hidden from view. Also, placing alternative price tags on items to deprive the owner of the appropriate profit can count as shoplifting as well.

Calfas Law Group can help work toward providing you with a fair and just solution to your legal woes. Our team wants to make sure the state preserves your rights according to the definition and the word of the law. You are not a thief until intent is proven on the terms of the law.