Protect Your Relationship with Your Grandchild 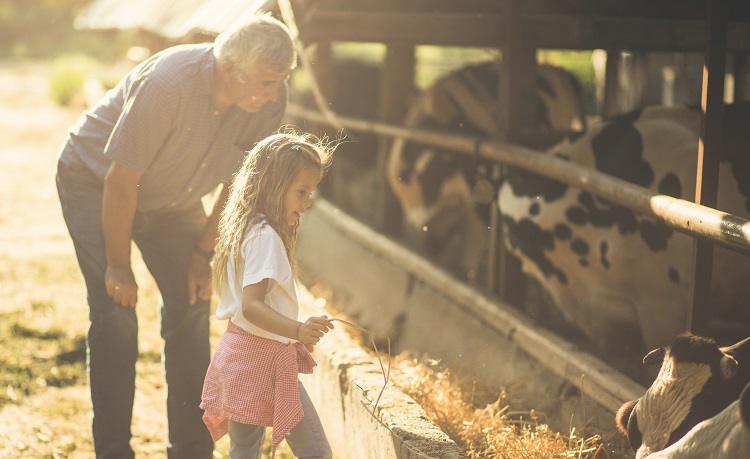 At Calfas Law Group, PLLC, we deal with many cases between fathers and mothers trying to gain custody and/or deal with related issues throughout divorce and separation cases. However, we also have extensive experience helping grandparents gain custody rights to see their grandchildren. We understand just how difficult a divorce can be on all members of the family, especially affecting the relationship between grandchildren and grandparents who were not directly involved in the divorce.

Our San Antonio grandparents’ rights lawyers can help you seek and protect your legal rights to see your grandchild. Call us now at (210) 405-8315.

What Visitation Rights do Grandparents Have?

During a divorce, it is not uncommon for one side of the family to cut ties with the other, especially in a contested divorce. Fortunately, family court judges care about keeping families together as much as possible and do not want children to be kept from seeing their grandparents. In certain cases, grandparents are able to petition to have visitation rights to see their grandchildren. We work to prove that your relationship with your grandchildren is beneficial, especially during a difficult time.

A few examples of circumstances when a grandparent can petition to see their grandchildren include:

Even if a parent objects to a grandparent maintaining a relationship with their grandchild, the grandparent has a legal right to pursue visitation. However, they must prove that their presence would be in the child’s best interests.

In some scenarios, parents decide not to take the power of attorney in acting as would usually be expected. In this event, grandparents can then take over. In order to achieve this goal, grandparents would need to file their own lawsuit and attend a court trial. If grandparents were successful, this would mean that they would become the primary guardians of the child. The child would not only live with the grandparents from here on out, but the grandparents would be responsible for all crucial elements for that child's life, from education to religious practice.

Texas states that there are two scenarios that would allow grandparents to sue in court to attain the right to manage conservatorship of a child:

Protecting the Rights of Grandparents

Whenever possible, the court attempts to make decisions based on what is best for the child. Our goal as your San Antonio grandparents' rights attorneys is to put together a strong case with evidence illustrating a strong relationship between you and your grandchild.

It can be possible to fight and protect your relationship with your grandchildren. Contact our firm at (210) 405-8315 or complete our online form to set up a case evaluation today.